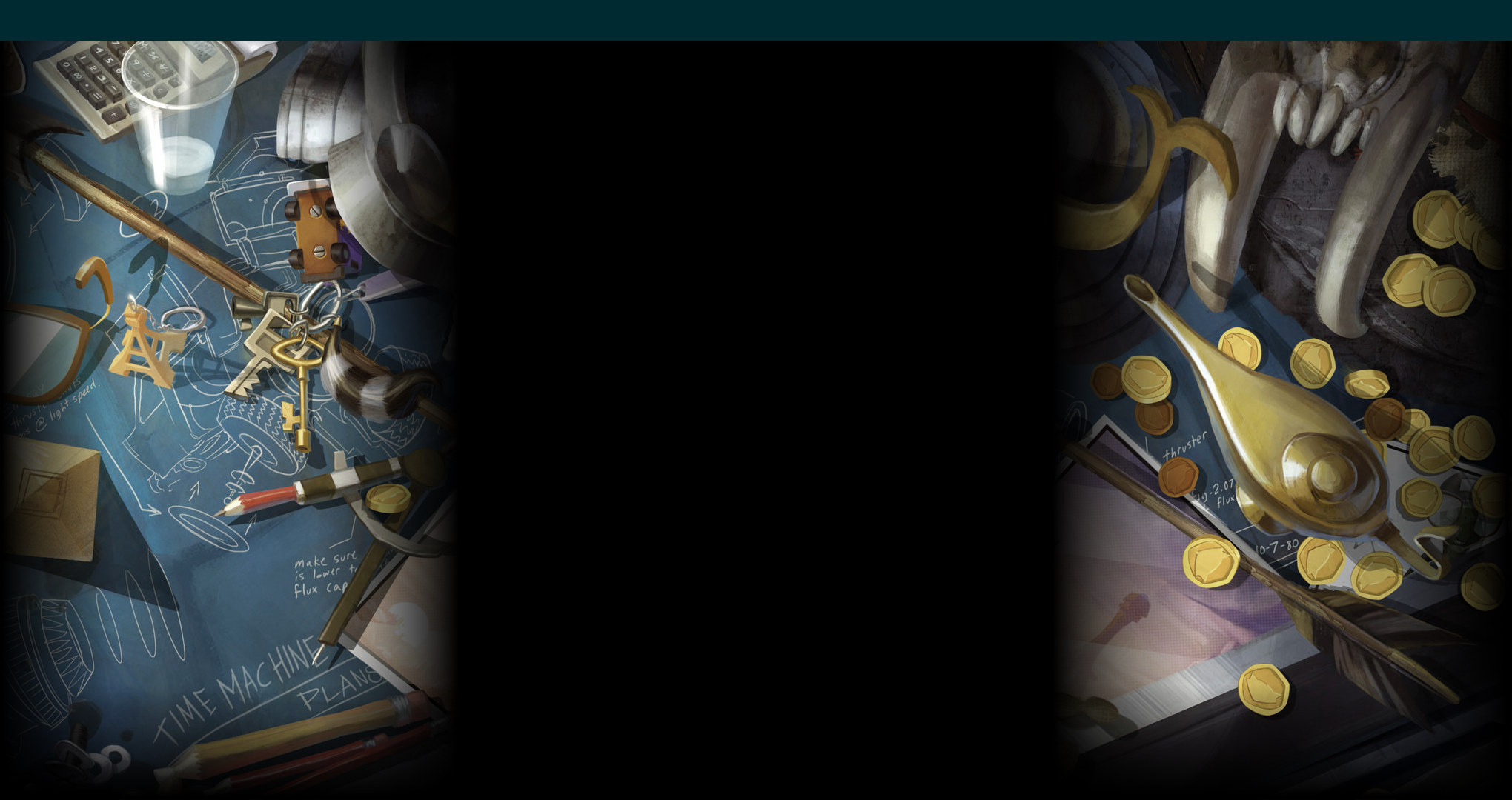 Dr. M isn't all that evil, all he wanted to do was open the Cooper vault. Sure he is a psychopath and it is shown when he killed Richards for not changing the password, but he only is like that because Conner Cooper treated him badly and almost thought nothing of him, so in reality Sly's father is the one to blame for Dr. M being the way he is. I guess what I'm trying to say is that Dr. M isn't as evil as Clockwork or Neyla, Clockwork had no good reason to become evil, and Neyla became evil for her own greed, whil Dr. M actually had a reason for being evil.

So wher do you guys stand on Conner treating Dr. M badly, I think he did, but what about you?

I do not. Just like with Wikia, "assume good faith." We don't know Conner, so I would rather assume he is good (like Sly and McSweeney claim he is) than assume he is bad (like Dr. M, a clear villain claims he is).

I would perfer believing in that as well, but I still can't shake the feeling that Dr. M was telling the truth.

Conner could be a good person but that doesn't necessarily mean that he treated Dr. M with respect. Being a nice person doesn't mean that you are always nice, you have to have a time where you are not nice if you are generally a nice person, it's only human(in this case an anthropomorphic raccoon). So Dr. M was probably telling the truth, and Sly might've been right about his father(Also Conner could've just been acting nice around Sly and had been a bad person, but that isn't the point of this comment).

Oops that didn't come out in the right style, but guys still read it anyways.

What do you think?