Blu-ray disc
PS Vita card
Digital
The Sly Collection is a remastered collection of the Sly Cooper series for the PlayStation 3 and PlayStation Vita. The game includes all three original games remastered in high definition, as well as support for 3D (requires a 3D-ready TV).

The game is the second remastered collection of PlayStation 2 games to be made for the PS3, after the God of War series. It was ported by Sanzaru Games, whereas the original games were developed by Sucker Punch Productions. It was released on disc on November 9, 2010,[1] followed over a year later by a digital download release on November 29, 2011.[2] On May 27, 2014, a PlayStation Vita version of the trilogy was released. The Sly Collection marked the first release of Sly 3 in Japan.

The ports of the three games to the PlayStation 3 and PlayStation Vita were not exact, and the games have numerous differences compared to their PlayStation 2 counterparts. Following is an unofficial, incomplete list of these differences.

If all three games are beaten (reaching 100% and getting the platinum trophies aren't required), the player will be given access to a teaser trailer for Sly Cooper: Thieves in Time. It shows tall grass blades, where a shadow of Sly appears. The setting is in Feudal Japan, and a boar guard walks by while a crane guard walks along the rooftop of the building shown. It also shows two clue bottles: one in the bushes and another one on the rooftop.

The teaser is accessed from the main menu by pressing left on the D-pad until reaching a screen with two buttons: "Credits," which plays the credits for the Collection, and "?????", which plays the teaser. This screen, and by extension this teaser, is only accessible from the physical PS3 copy of The Sly Collection, since the physical Vita cartridge does not come with all three games and the digital versions are downloaded separately without the main menu.

Before the release of the collection, Sanzaru Games began work on a prototype of the fourth game in the Sly Cooper series, Sly Cooper: Thieves in Time, as Sucker Punch was working on the inFAMOUS series. They showed the prototype to Sony, who were impressed with the prototype and gave Sanzaru the task of developing a PlayStation 3 port of the PS2 games to gauge interest. At E3 2010, on June 15, The Sly Collection was announced for release later in the year. It was released physically on November 9, 2010 and each game became available to purchase digitally from the PlayStation Store on November 29, 2011. An ESRB rating for a PlayStation Vita port of The Sly Collection was leaked online on April 20, 2013. On February 10 the following year, the release date for the PS Vita version of the Collection was revealed as May 27, 2014.

Due to the success of The Sly Collection, Sanzaru was given the greenlight to develop the next game in the series, Sly Cooper: Thieves in Time.

The Sly Collection fared well, receiving a Metacritic score of 85/100. 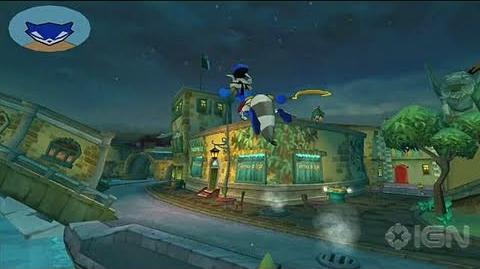 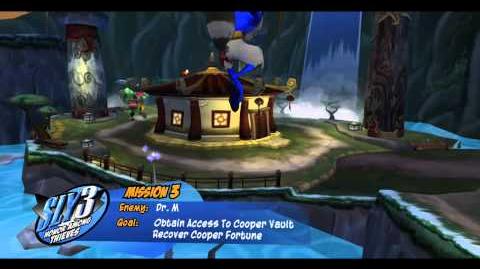 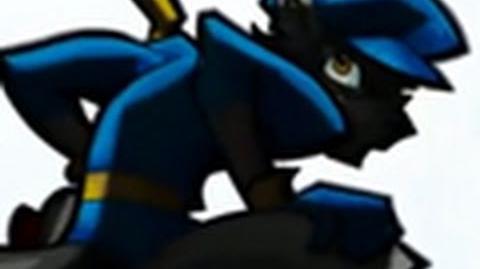 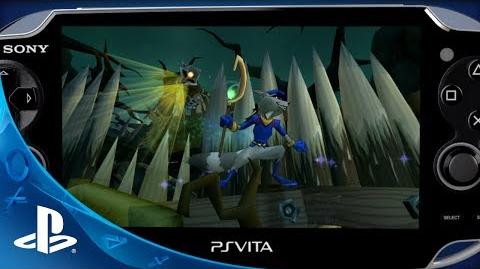