"Down the Line"
"Vampiric Demise" was a job for Panda King in A Cold Alliance of Sly 3: Honor Among Thieves.

Gather up enough fireworks to destroy the hopping vampire crypt.

The Panda King must first engage in conversation with his other half and you must convince him to help in the mission. Say that Sly must live to teach us humility and that will be enough to convince the other half that they must cooperate with each other if they want to save Jing King.

Go outside and meet up with Sly, who should be finishing up cracking the safe. Follow the tutorial Bentley gives you: center the camera on the barrel with

to load fireworks. Release the button to fire them at your targets. Next, sweep the camera over the two vampires while loading the fireworks. The more fireworks you load, the more the meter will increase, and the more damage you'll do. If you release when at a full pack, you'll do double damage. Be careful, though: if you load a full pack and wait too long to launch them, they'll blow up on the Panda King's back and cause some damage to him. Release just when the meter reaches the top. Use a full pack of fireworks to destroy the first crypt, then meet up with Sly, who will give you a new pack.

Follow Sly to the next safe. In addition to fireworks, The Panda King is also very strong and can deal excellent melee damage with his Flame-Fu techniques. However, be careful not to destroy any vampires at close range, or they'll explode and deal some damage. While Sly opens the safe, take care of any enemies that approach.

After Sly opens the second safe, he'll give you another pack. Then follow him to the third safe and do the same as before. Once he opens the third, he'll give you the last pack and head back to the safe house. Then, all you need to do is get to the vampire crypt and launch a full pack at it. Once that's done, it's Job Complete. 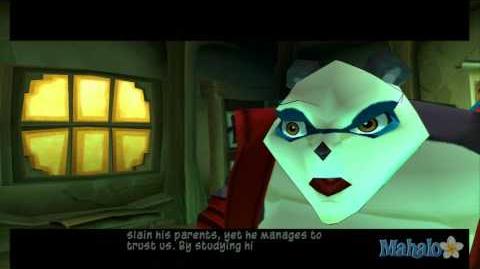 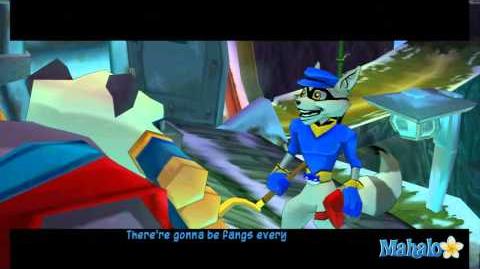